“Clearwater Public Library System: A Century of Service”, a short documentary produced by TBLC’s Media Content Producer, Tobias Riesterer, has been selected to screen at the Silver Screen for Short Films Festival! The film will screen on Wednesday, April 12 from 7-9 pm at the AMC Sundial 20 in St. Pete! Tickets can be purchased here. 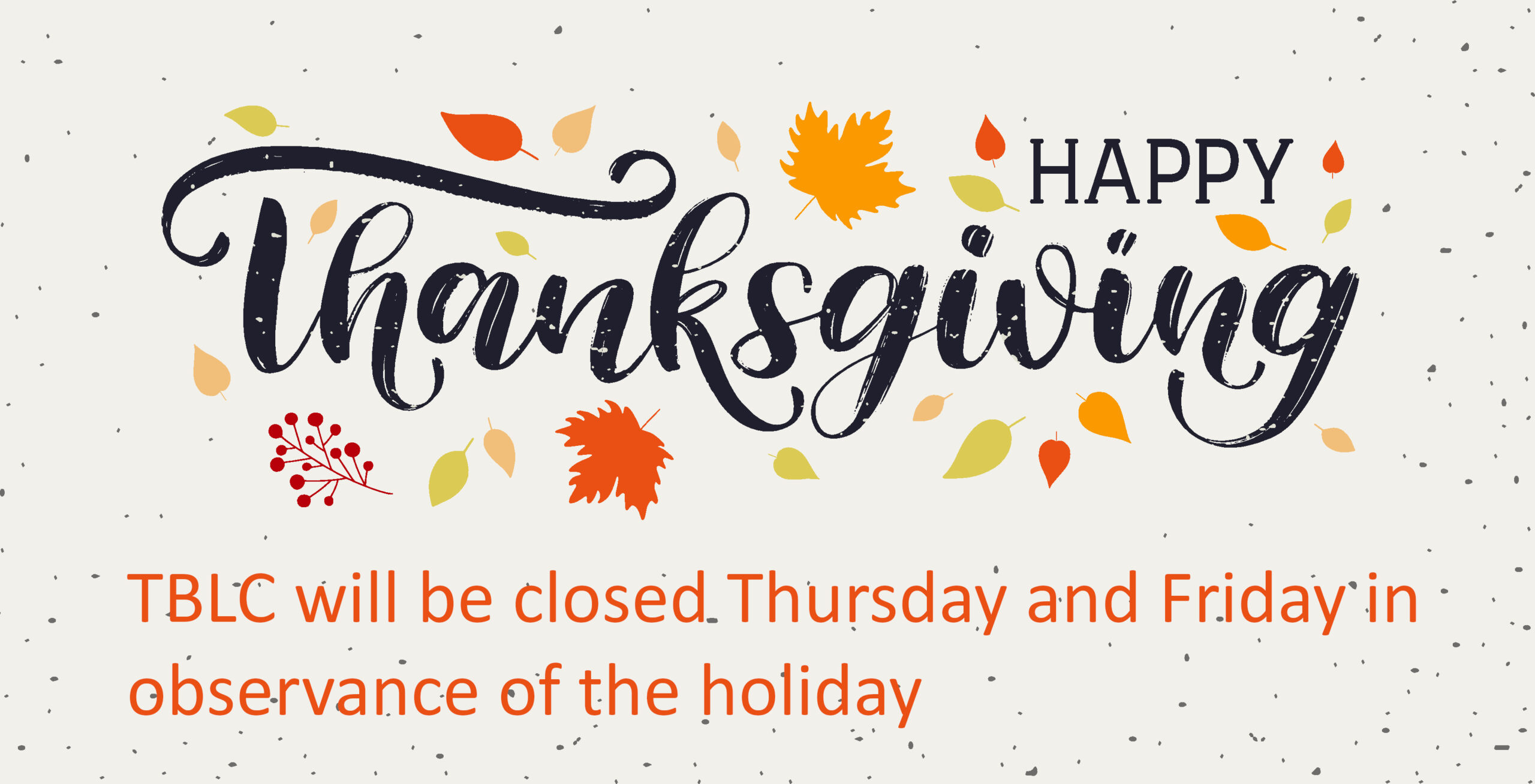