TBLC 2018 Legislative Champion Awards Announced The Tampa Bay Library Consortium (TBLC) is pleased to announce that Senator Jeff Brandes is one of the recipients of the 2018 Library Champion Awards. These honorees were nominated by library leaders from TBLC’s 18 county region and as community leaders who have demonstrated exceptional support for library programs.     PPLC Executive Director Cheryl Morales […]

The Tampa Bay Library Consortium is pleased to announce that Sarasota County’s Shannon Staub, Senator Jeff Brandes from Pinellas County, and Senator Jack Latvala who represents parts of Pinellas and Pasco Counties as the recipients of its 2017 Library Champion Awards. TBLC Library Champion Awards are granted to recognize elected or appointed officials who have demonstrated exceptional support for, […]

On February 17, Sarasota County Public Libraries hosted a staff day event and invited library professionals from all over the state to attend. The keynote speaker at the event was R. David Lankes, a nationally renowned speaker and author, and Director of the University of South Carolina School of Library & Information Science. He is […] 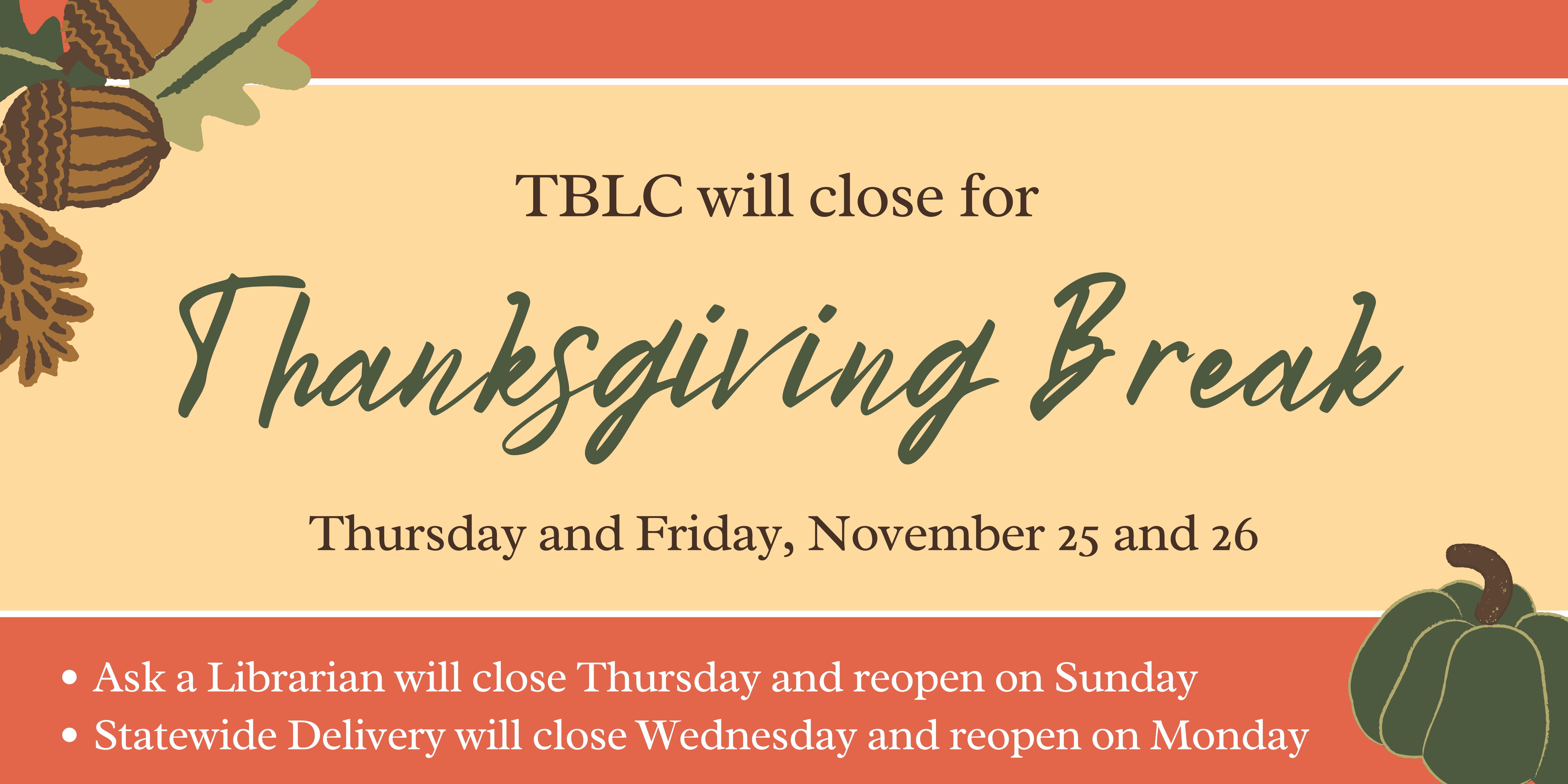